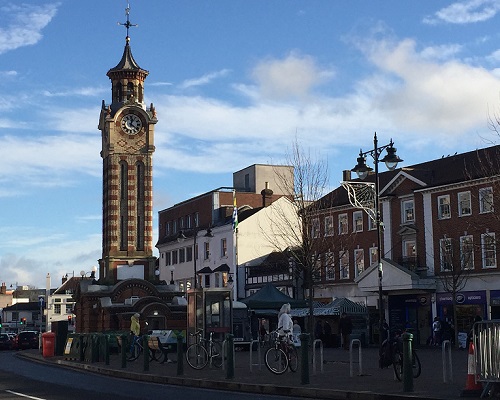 Our organisation was not always known as Age Concern Epsom and Ewell.  We started life in 1947 as The Old People’s Welfare Committee and operated from a small office in Ashley House with one volunteer.

In 1971 our name was changed to The Association for the Elderly.  By then we had an Executive Committee supported by an office with three staff, which was open five mornings a week.  To help us keep in touch with the elderly people there were 15 “Over 60” clubs in the Borough. We also saw the start of the Harvest and Christmas food parcels and we distributed 200 parcels to elderly housebound people. In 1982, in keeping with the nation-wide movement, our name was once again changed and we became AGE CONCERN EPSOM AND EWELL.  During this time our office staff was increased to four and we opened our Bradbury Centre with two staff. Cuts in funding meant that after many years it had to close.

We now have 12 members of staff and over 300 volunteers working in the community. We offer a wide range of services and continue to develop what we offer. Apart from our office space provided by Epsom & Ewell borough council we receive no statutory funding relying totally on donations, fundraising and business supporters to keep these services running. There are so many people we need to help and so much more we can do.